The film has been posted to YouTube, as has the trailer. Fair warning: the film includes brief nudity. 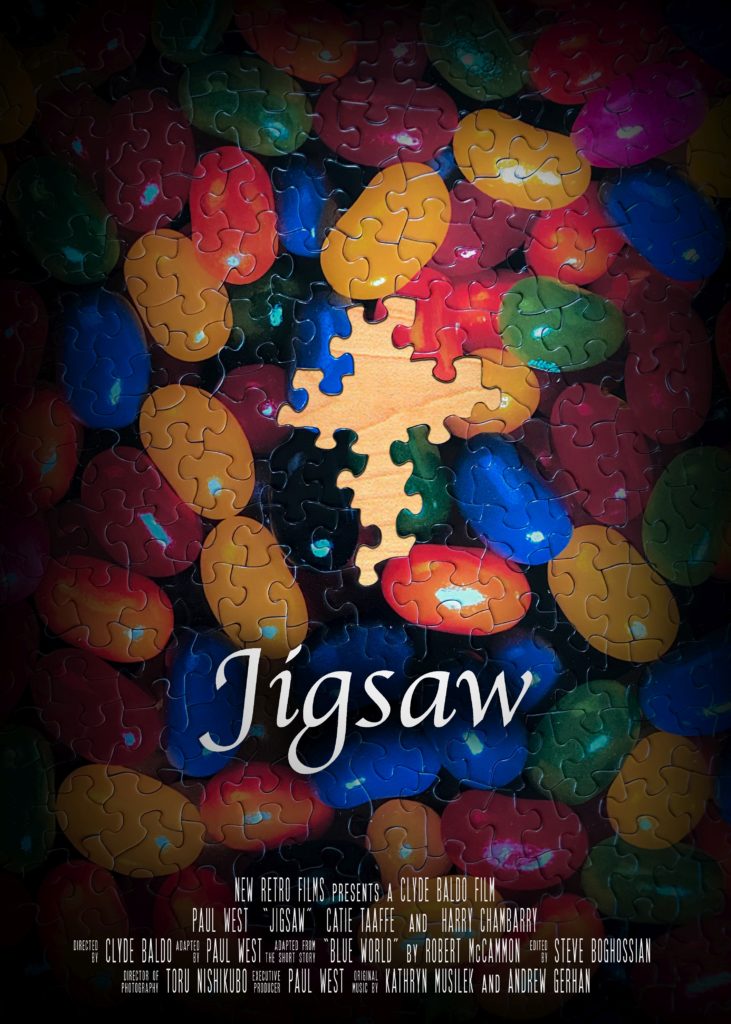 Robert McCammon reader Paul West adapted part of “Blue World” for a short independent film called Jigsaw, which was directed by Clyde Baldo. Paul also stars in the film as John. The film has been submitted to several film festivals. It’s screening now at Action On Film Megafest 2019, which runs July 24–August 3 in Las Vegas. It has been nominated for Best Drama Short there!

The poster and the trailer for the film can be seen below.

Filmmaking brothers Dani and Darrell Waters crafted a cool short film to promote Wasteland Weekend, “The World’s Largest Post-Apocalyptic Festival,” that also pays tribute to Robert McCammon’s classic novel Swan Song. You can view the film below or watch it on YouTube.

The film was submitted to the Wasteland Weekend Film Festival. The event takes place September 25–28, 2014, in California City, CA. 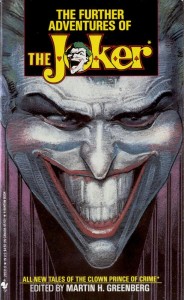 ArkLight Pictures has released Smile, a short film based on the Robert McCammon short story “On a Beautiful Summer’s Day, He Was.” The story was originally featured in the anthology The Further Adventures of the Joker; it explores the childhood of the notorious enemy of Batman.

ArkLight Pictures was started by college students Aaron Keteyian and Ryan Stratton. Smile was produced by Keteyian, while Stratton wrote the screenplay, composed the music, and directed the film, among other jobs.

For more information about Smile, you can visit the following sites:

Thanks to Ryan and Kevin for the film, and congratulations on a job well-done!