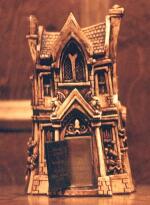 Robert McCammon has received the following Bram Stoker Awards and nominations from the Horror Writers Association: 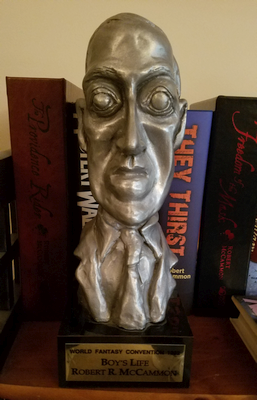