Robert McCammon was a co-presenter, with Ali Wentworth, on the grand finale of the PBS show The Great American Read. His 1989 novel Swan Song had been among the list of 100 of America’s favorite books. In the final results, Swan Song came in at #94.

You can watch the episode on the PBS site:

Getty Images has three photos of Robert McCammon at the event on their website.

Here are a few screenshots, as well as the clip of Swan Song. 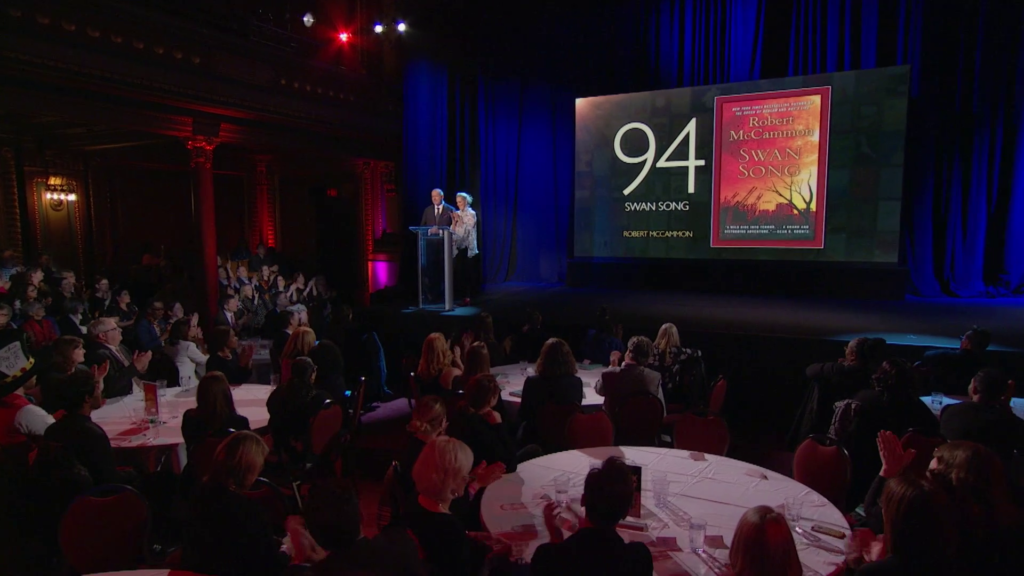 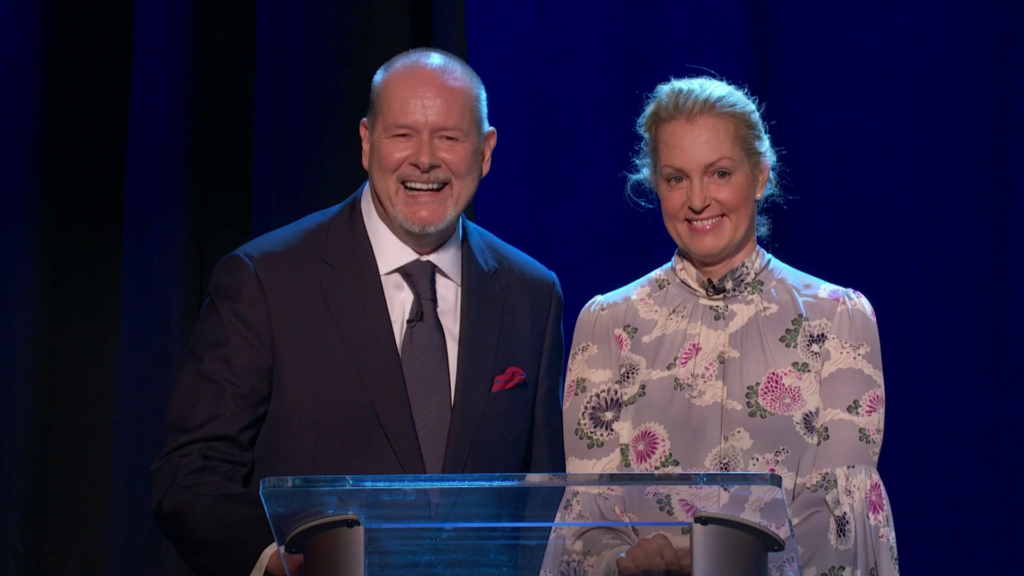 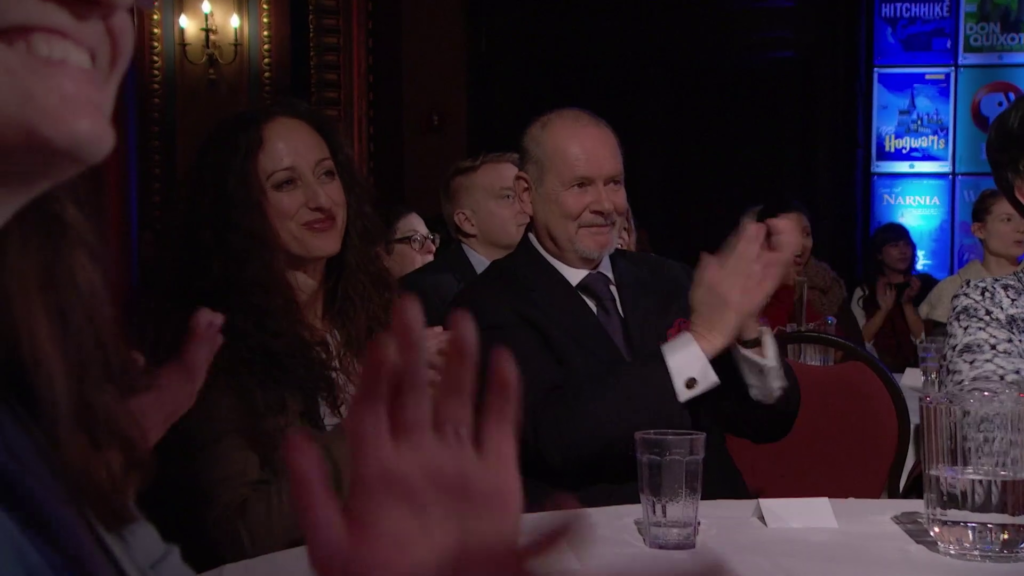 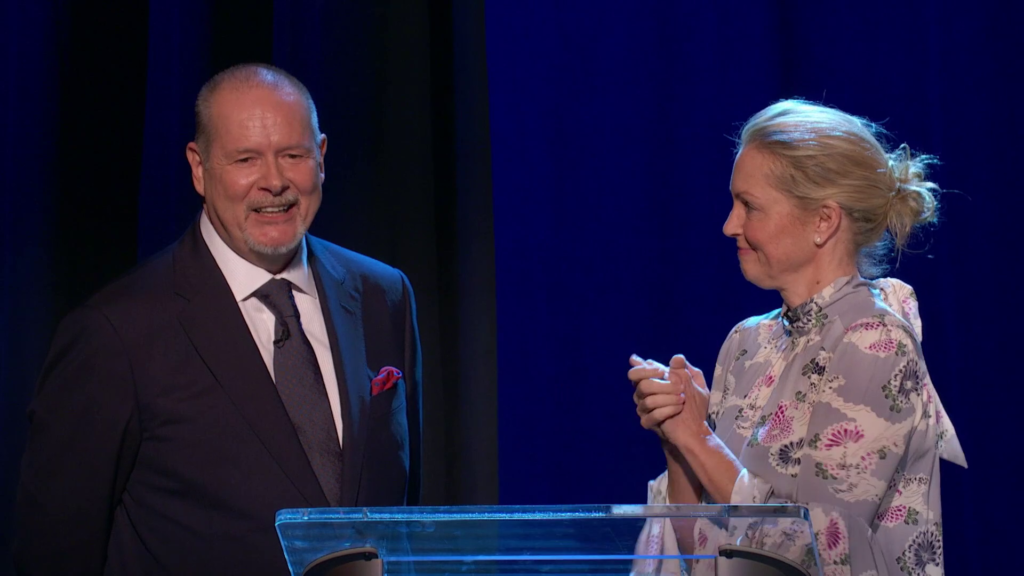