ScienceFiction.com reports that the FX series Nightbird that’s in the works will adapt one book per season, assuming it all comes together. You can read their story on their website. 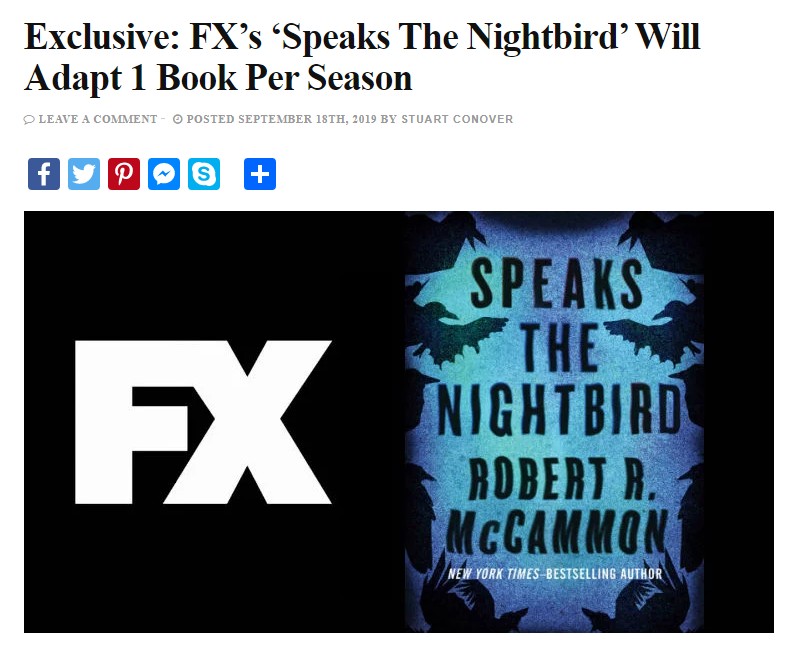 William Friedkin recently joined writer Josh Olson and director Joe Dante on a Trailers from Hell podcast. At about the 2:17 mark, they discuss the 1985 Twilight Zone episode that William Friedkin directed that was based on Robert McCammon’s short story “Nightcrawlers.”

Trailers from Hell – The Movies That Made Me: William Friedkin 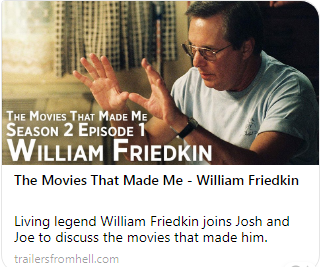 Thanks to Brian King for the heads-up!

Several years ago, twins Bradley and Kevin Marcus optioned the film rights to The Wolf’s Hour. They’ve spent the years writing a script and pitching it to many people in Hollywood. Finally, Hollywood news site Deadline.com has just posted this exciting news! 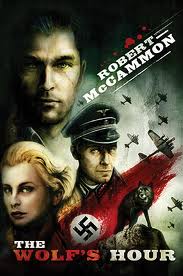 EXCLUSIVE: Universal Pictures has acquired the Robert McCammon novel The Wolf’s Hour for Chris Morgan and Emile Gladstone to produce through their Universal-based Chris Morgan Productions banner. While Universal has done several werewolf films since launching the classic from its original movie monster library, this is a different take on the legend and it comes with a screenplay. The novel focuses around a man who is recruited by the Allies in WWII specifically for his ability to go werewolf. He’s charged with stopping a Nazi plot to drop poison gas on England, and at the same time he searches for his long lost blood brother. 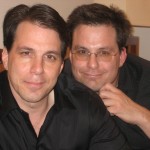 The script was written by Bradley and Kevin Marcus. The Marcus brothers optioned the 1989 novel themselves, and took the time to flesh out a script that sparked Morgan and Gladstone after CMP exec Ainsley Davies brought it in. Morgan is working on the revamped Fast & Furious 7 film which goes back in production for Universal. CMP is repped by ICM Partners, and the scribes are repped by Resolution and Zero Gravity Management. Production veep Anikah McLaren will oversee for Universal.

As with all things Hollywood, time will tell if the film gets made, but this is the farthest any movie based on a McCammon novel has gotten at a major studio! Congratulations to Brad and Kevin for their diligence over the years!