Thanks to Steve Sargent, here are photos of a number of remarques by artist Les Edwards, who provided the art for the Subterranean Press limited editions of The Night Boat, Stinger, and They Thirst. A remarque is an original illustration in a book. Click on an image to see a large version. 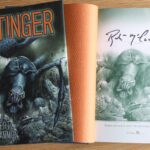 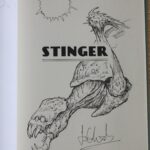 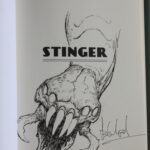 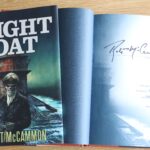 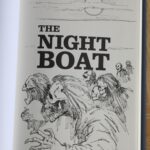 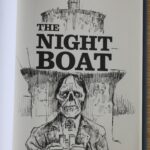 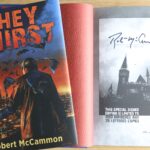 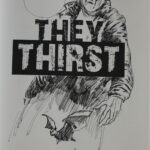 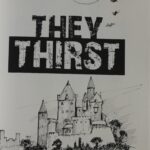 Mystery Walk and Stinger (both narrated by Nick Sullivan) will be released on April 24, 2018.

Usher’s Passing (narrated by Scott Aiello) will be released on May 8, 2018.

They are also available as Audible audiobooks. For links to all of the Robert McCammon audiobooks, click here.

It’s the release day for The Listener, which is now available in trade hardcover, ebook, and audiobook formats!

In addition to the audiobook of The Listener, audiobooks of Usher’s Passing, Stinger, and Mystery Walk are now available.

Audible will release the audiobook edition of The Listener on the book’s publication date, February 27, 2018.

I’m still awaiting details and pre-order links, but Nick Sullivan is narrating Stinger and Mystery Walk. He tweeted this on January 4, 2018, in reply to a post about a Mystery Walk ebook sale:

As soon as the pre-order links are live, I’ll post them!

Audible has acquired the audiobook rights to the remaining four Robert McCammon novels without audio editions: Stinger, MINE, Usher’s Passing, and Mystery Walk. No release date is available, but as soon as we have more information, we’ll let you know!

McCammon fan Casey recently sent me this screenshot from the TV show Rizzoli & Isles in which you can spot the hardcover edition of Boy’s Life on the shelf behind Angie Harmon as “Rizzoli.”

Rizzoli & Isles
Season 1, Episode 2
“Boston Strangler Redux”
–Starts around the 31:20 mark, lasts about 10 or so seconds, about 2 or 3 views of it on the bookshelf behind the Rizzoli character.
—According to IMDB, this episode aired July 19, 2010. 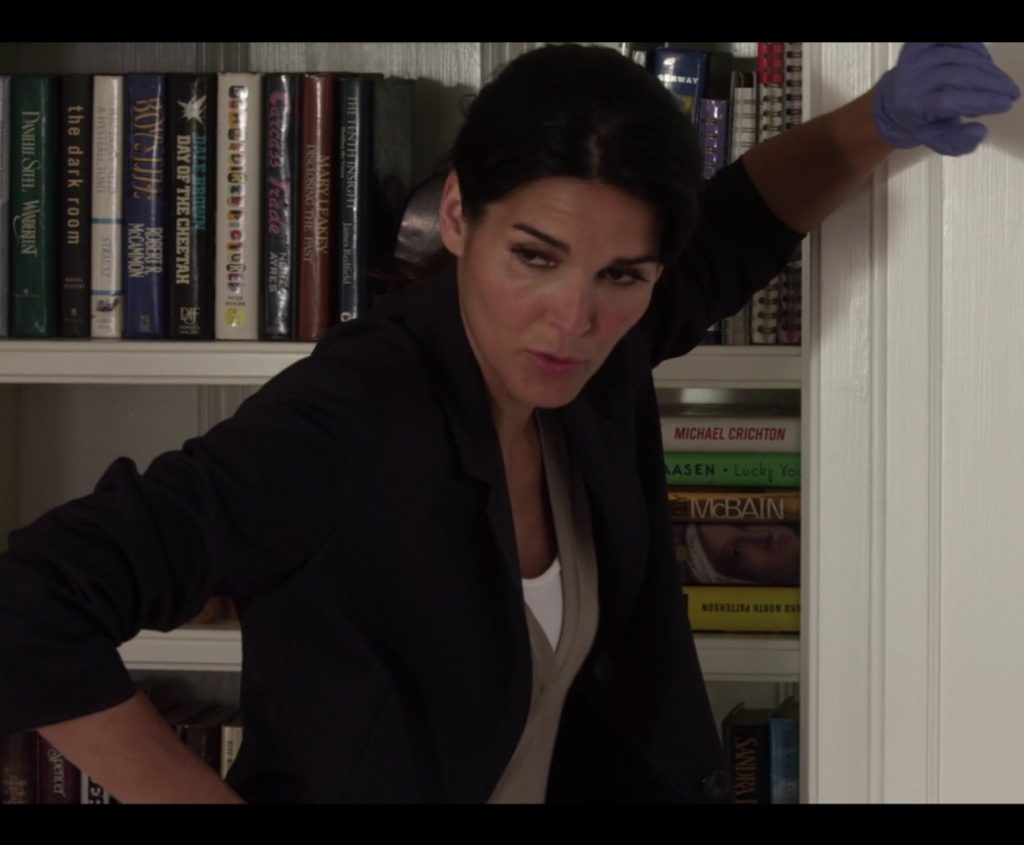 In case you’ve never seen it before, a copy of Stinger showed up on a shelf in the second episode of season four of Buffy, the Vampire Slayer: Artist Les Edwards has posted his original art that graces the new Subterranean Press limited edition of Stinger. The original paintings of the two interior paintings are available for purchase from Les’s website, as are prints of all three paintings.

The limited edition of Stinger can be purchased from Subterranean Press. 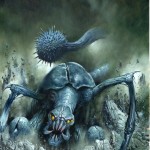 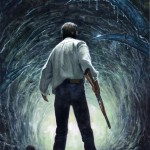 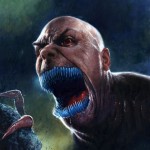 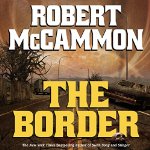 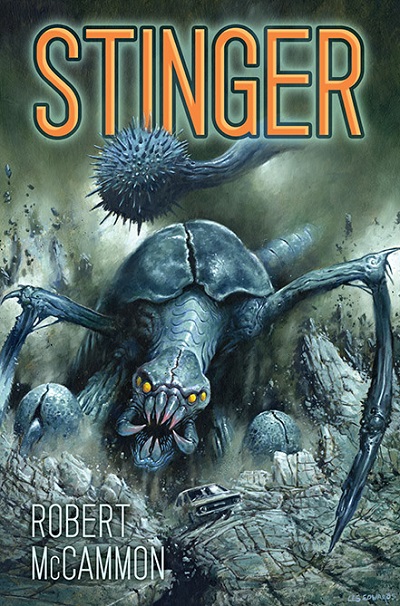 Subterranean Press posted this announcement on their site:

Stinger is coming this October.

This is truly the Year of Robert McCammon here at SubPress, with his major novel The Border, as well as trade paperbacks of They Thirst, The Hunter from the Woods, and Blue World, which will itself have a limited edition.

Next year look for a slightly less McCammon-centric schedule, but one that features a new novel and novella.

First published as a paperback original in 1988, Stinger remains one of Robert McCammon’s wildest, most compelling creations. Both a furiously paced action novel and an affectionate tribute to the SF/Horror films of an earlier era, it is vintage McCammon, and a grand, often visceral entertainment.

The story takes place during a single twenty-four hour period in Inferno, Texas. Inferno is a town in trouble, driven to the brink by racial tension, gang violence, and a collapsing economy. But things can always get worse, and they do so with astonishing speed when an unidentified spacecraft crash lands in the desert outside of town, followed by a second craft bearing the alien being who will soon be known as Stinger. Stinger is a kind of interstellar hunter on a mission he intends to complete, whatever the cost. He brings with him an endless array of technological marvels and an infinite capacity for destruction that threaten the existence of Inferno, its inhabitants, and the larger world beyond.

Filled with a large cast of vividly realized characters and sporting some of the most memorably horrific imagery you will ever encounter, Stinger is an adrenaline-fueled narrative of the highest order, its classic, pulp fictional elements transformed and elevated by a master storyteller. The result is pure Robert McCammon, an engrossing, hugely enjoyable experience that is sure to stay with you for a very long time to come.

You can order Stinger from Subterranean Press here. Note that Amazon has a listing for it, but if direct sales are high enough, Amazon will not receive any copies of the book.