Artist Rob Malone sent in a third piece he did that was inspired by MINE. You can see all three of his great pieces by clicking on the image. 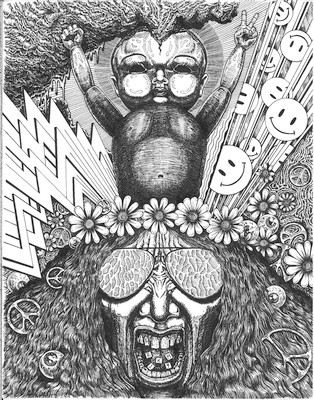 Artist Rob Malone posted some sketches inspired by MINE on his Instagram account back in May. I asked him to send me the final pieces, and he sent them earlier this week.

You can see higher-resolution versions and read more about them here.

If you’ve created art inspired by Robert McCammon’s work and would like to have it displayed here, you can contact me via email.

Taiwan publisher Nautilus released their translation of Swan Song last month. They’ve now revealed the cover art for their upcoming Mandarin translation of MINE. Update: The book will be published on August 24, 2019. 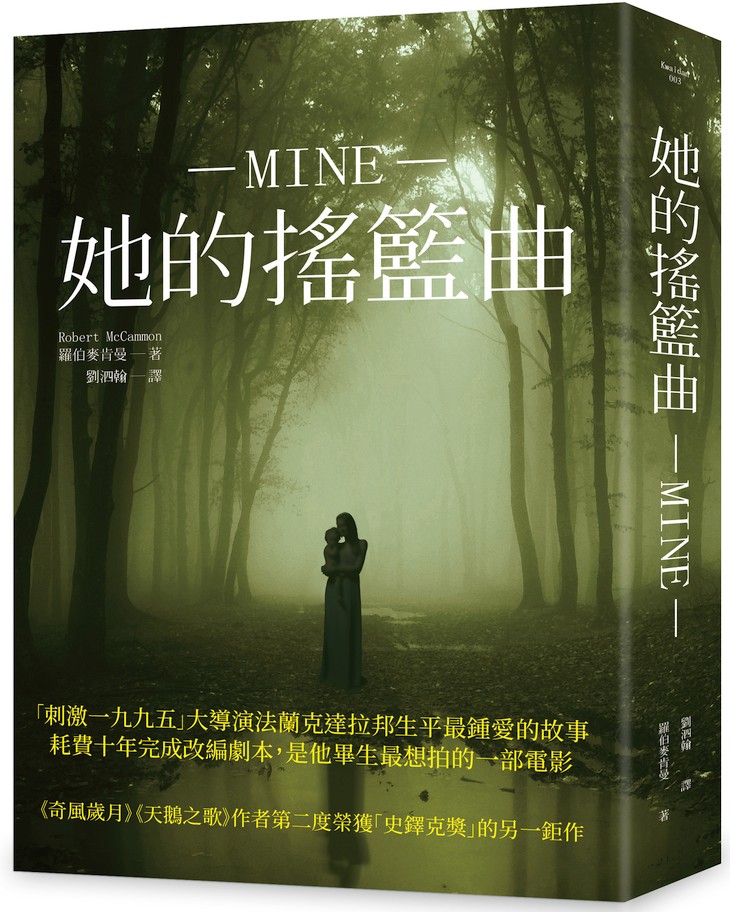 Audible has released their audiobook production of Robert McCammon’s 1990 thriller, MINE. The audiobook is narrated by Isabelle Gordon.

If you purchase or own the Kindle edition of MINE, you can purchase the audiobook for only $7.49.

With this release, every Robert McCammon book is now available in audiobook form from Audible. Ordering links for all of the audiobooks—both from Audible and from GraphicAudio—can be found on the Audiobooks page. 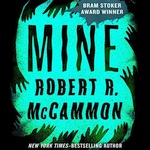 Audible will release the audiobook edition of The Listener on the book’s publication date, February 27, 2018.

I’m still awaiting details and pre-order links, but Nick Sullivan is narrating Stinger and Mystery Walk. He tweeted this on January 4, 2018, in reply to a post about a Mystery Walk ebook sale:

As soon as the pre-order links are live, I’ll post them!

Audible has acquired the audiobook rights to the remaining four Robert McCammon novels without audio editions: Stinger, MINE, Usher’s Passing, and Mystery Walk. No release date is available, but as soon as we have more information, we’ll let you know! 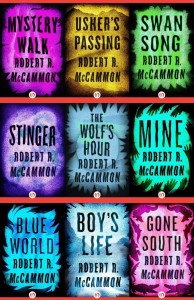 Open Road Integrated Media has released nine of Robert McCammon’s novels in ebook format!  The books are available now from Amazon, Barnes & Noble, iTunes, Sony, Kobo, and other sites.  On their Robert McCammon page, you can find links to purchase the ebooks, as well as a video profile of Robert McCammon, which can also be seen below.

It was originally announced that all of Robert McCammon’s pre-Speaks the Nightbird backlist would be published in ebook format today, but there was a rights mixup, and the first four books are not yet available.  Those books (Baal, Bethany’s Sin, The Night Boat, and They Thirst) will be released as ebooks in the coming months by Subterranean Press, which will also be publishing signed limited editions of each novel.  The first limited edition and ebook, Baal, will be published in November 2011 and can be ordered from Subterranean Press.

In addition to the ebook releases, Simon & Schuster has re-released their abridged audiobooks of Boy’s Life and Gone South. Both are available from Audible, Ambling Books, and other sites. Again, please note that these releases are the 3-hour abridged audiobooks originally released in 1991 and 1992.

The books are already pre-orderable from Amazon (Kindle) and iTunes (iBooks).  Click here for order links for all of the McCammon ebooks! As soon as Barnes & Noble adds the titles, the page will be updated to include the NOOK links, as well.

More fantastic reviews of The Five have popped up on various sites.  Here are some of the more notable reviews:

And here are several other recent mentions of Robert McCammon’s work:

Finally, reader Kevin Richardson posted this photo of his The Five t-shirt to the Robert McCammon Facebook page, along with the caption: 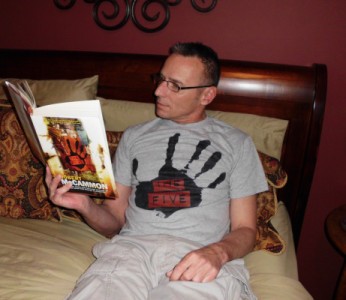 "Just finished reading The Five and love it. I even got in the last show free."

You can read more about the T-shirts by clicking here.