Russian publisher Azbooka-Atticus has acquired the translation rights for five Robert McCammon novels: Boy’s Life, Swan Song, The Border, The Listener, and Speaks the Nightbird. No word on when the books will be published, but I would guess the first will appear in 2019.

In May, we announced that Crossroad Press would publish ebook editions of several Robert McCammon novels in the UK, Europe, and other regions not controlled by the U.S. Until now, all of the books published by Subterranean Press have only been available in ebook form in the U.S. and Canada.

The Queen of Bedlam was released to those markets in May, and Mister Slaughter, The Hunter from the Woods, The Providence Rider, The River of Soulsi, and Freedom of the Mask followed over the summer and fall.

Now The Border joins them! Coming in the months ahead: the Trevor Lawson books, I Travel by Night and Last Train from Perdition. 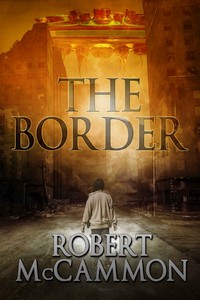 German publisher Luzifer Verlag will release their German translation of Robert McCammon’s The Border on May 31, 2018!

Both hardcover and ebook editions will be released. You can read more about the release on the Luzifer Verlag website.

Luzifer Verlag recently released volume two of their translation of Speaks the Nightbird, which is receiving rave reviews. 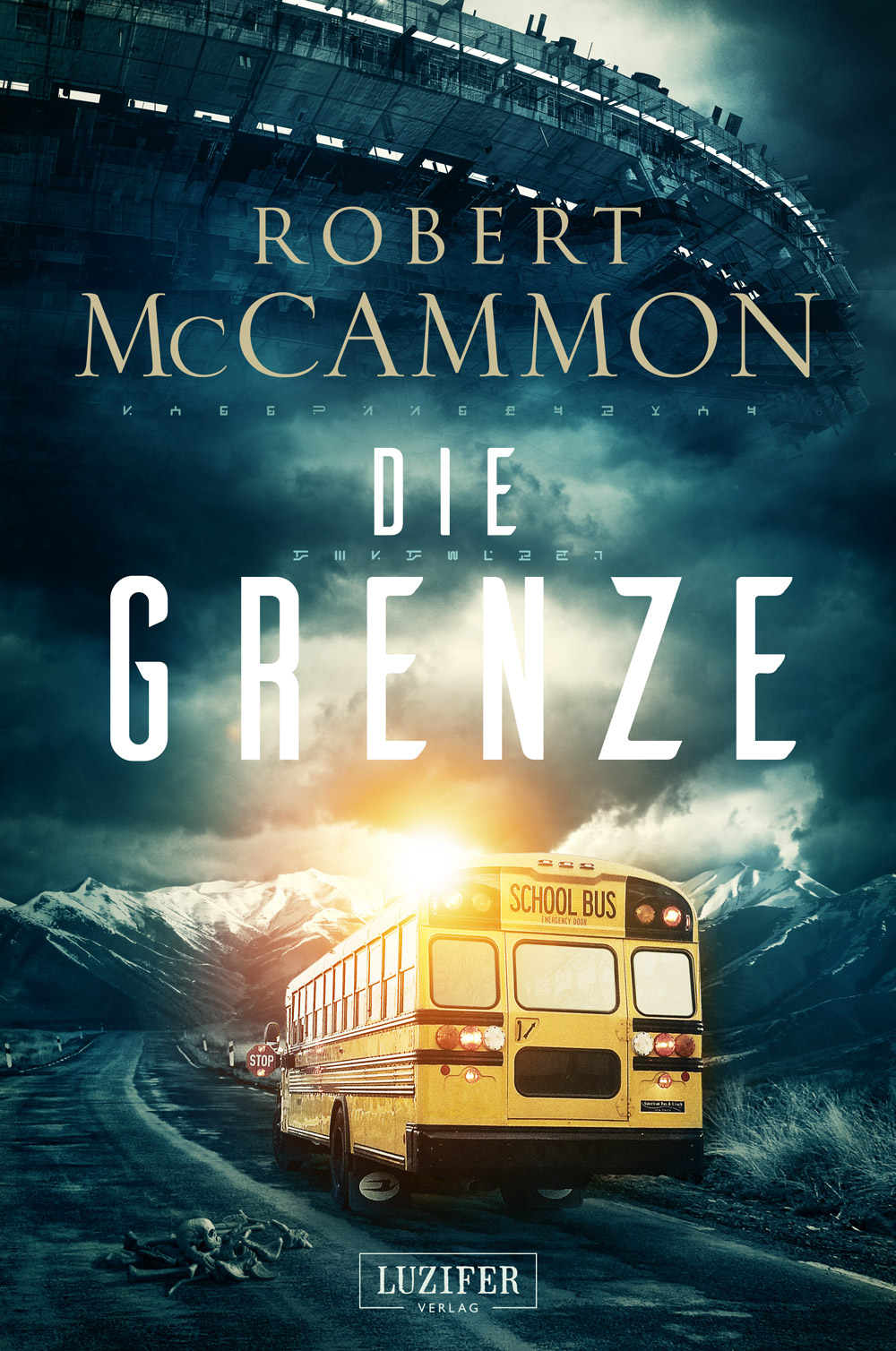 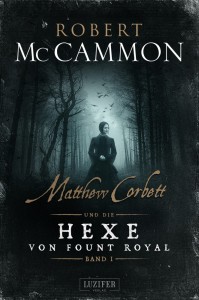 German publisher Luzifer Verlag recently published volume one of their translation of Robert McCammon’s Speaks the Nightbird. You can read more about Matthew Corbett und die Hexe von Fount Royal on the Luzifer Verlag blog. Volume two is planned for release in early 2018.

Luzifer Verlag has also acquired the German translation rights to The Queen of Bedlam (book two of the Matthew Corbett series) and The Border. It’ll be a while before publication details are available, but we’ll keep you posted as they happen! 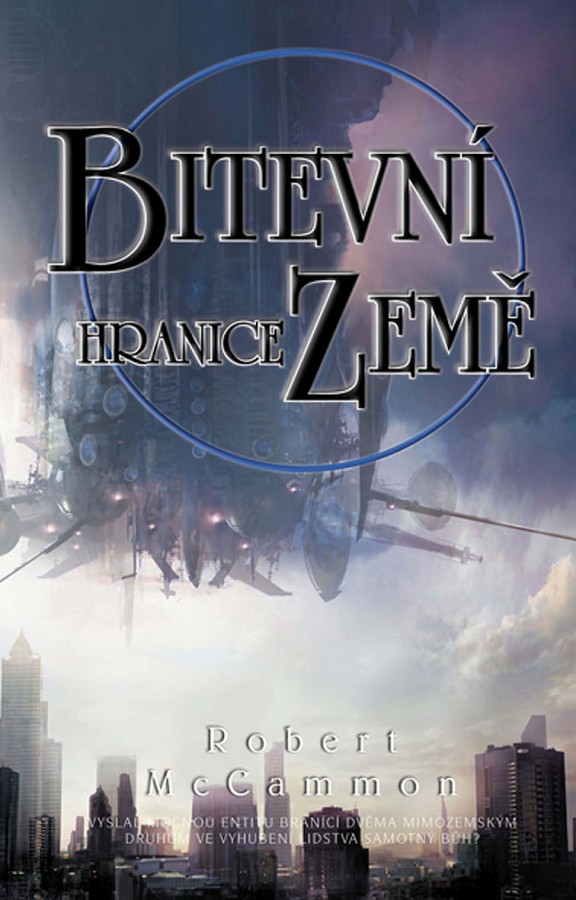 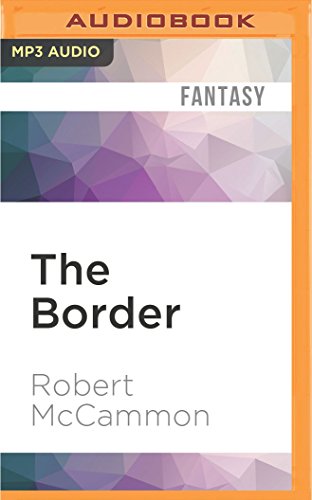 BrillianceAudio has (quietly) released the Audible Studios production of The Border on MP3 CD. The unabridged audiobook is narrated by Fred Berman and runs about 16 hours long. It lists for $9.99 and can be purchased from Amazon. 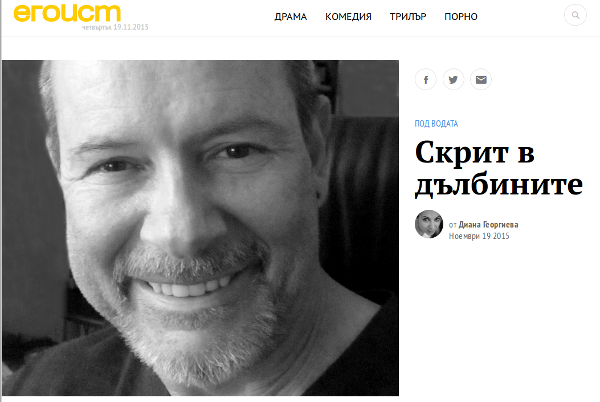 Bulgarian publisher Deja Book has revealed the cover of their translation of The Border, which will be published later this month. The translation was done by Elena Pavlova, who also did the 2013 Bulgarian translation of Boy’s Life. The cover art is by Zhivko Petrov. 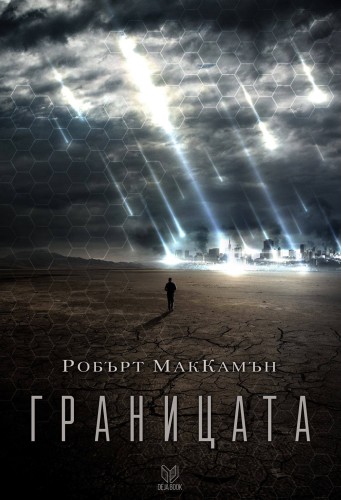 Bulgarian publisher Deja Book will publish a translation of The Border in October. The translation was done by Elena Pavlova, who also did the 2013 Bulgarian translation of Boy’s Life. The cover art is by Zhivko Petrov. This teaser image was posted on Facebook this morning: 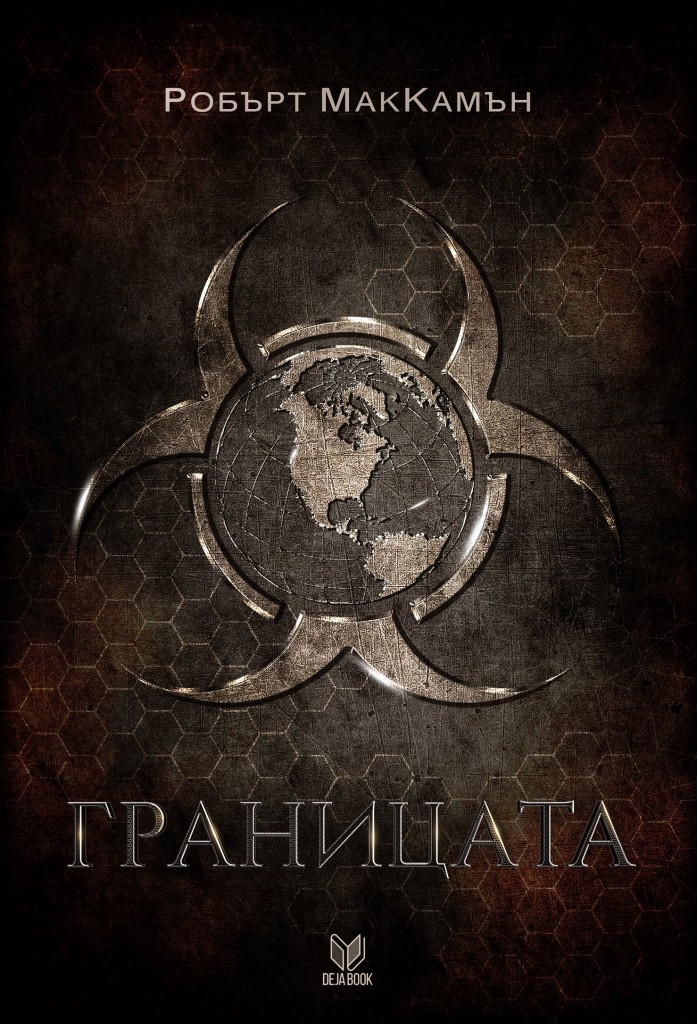 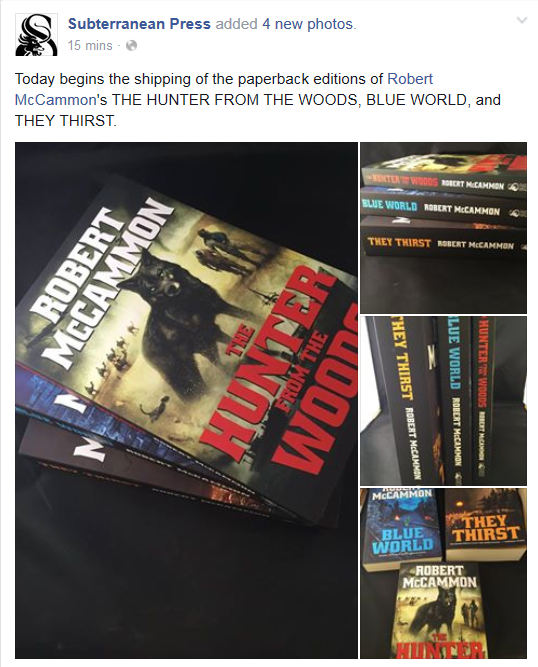